Welcome to the memorial page for

Shiloh Hightower, 43, of Dayton, Texas passed away unexpectedly on Wednesday, April 5, 2017 in Kenefick, Texas. She was born on January 21, 1974 in Channelview, Texas to Jesse B. Hightower and Trisha Pike. Shiloh graduated from Dayton High School in 1992 and attended the Women's University in Dallas, Texas.

Shiloh was a loving mother, grandmother, daughter, sister and friend. She was also a nurturer to many and she never met a stranger. Shiloh had a tendency of helping others with their issues and would often take them in even when she really wasn’t able to. She worked briefly as a chef at the Crawfish Boil in Dayton. Shiloh was an experimentalist in the kitchen, both with cooking and baking but was always successful with her inventions. She enjoyed reading and knitting beanies especially for her grandson, Theo. Shiloh loved her family and her grandsons the most.

Shiloh was preceded in death by her grandmother Ruby Davidson; her brother Adam Pike; and her uncle Lynn Hightower. She leaves behind to cherish her memory, her daughter Sarah Castor and husband Malachi of Dayton; her sons Joseph “Joey” Hightower of Dayton and Matthew Lucas of Baytown; her grandchildren Theo and Tristan Dusenberry and Hailey; her mother Trisha Pike and husband Clarence; her father Jesse B. Hightower and wife Celia of Angleton; her sister Shawn Stanford of Dayton, Nevada; her brothers Jesse Hightower and wife Heather of Newport News, Virginia and Aaron Pike and wife Barbara of Kenefick; and a host of other loving relatives and friends. Shiloh will be deeply missed by all who knew and loved her.

No services to be held 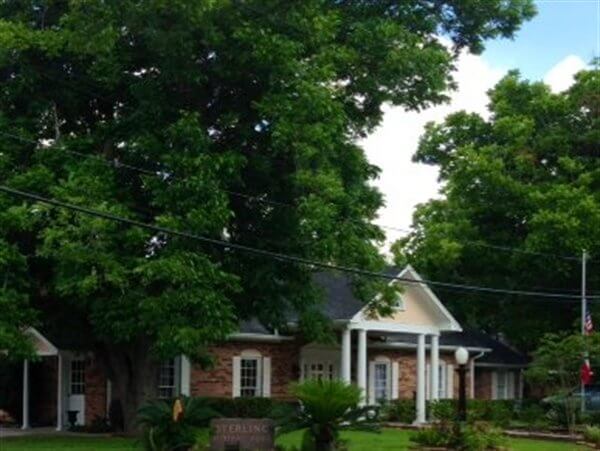 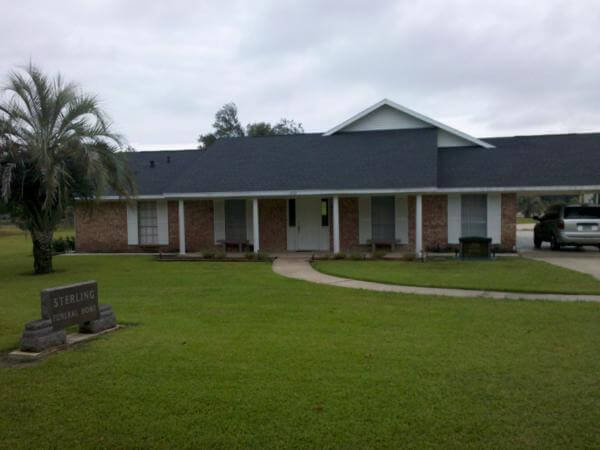 View information for consumers relating to the purchase of preneed funeral contracts including descriptions of the trust and insurance funding options available under state law.